This page will serve as a basic how to play guide for Daymare: 1998. Feel free to edit this guide with any tips, tricks, and suggestions.

Daymare: 1998 is a survival horror with the main focus on limited ammo and hard-to-kill enemies. On harder difficulties you won't have enough ammo to kill every enemy, so the general rule is to learn how to avoid and dodge enemies to conserve ammo.

The inventory and health is managed through the Data Interchange Device (D.I.D.). You can also access the collected documents and maps through it. Using the D.I.D. will not pause the game. 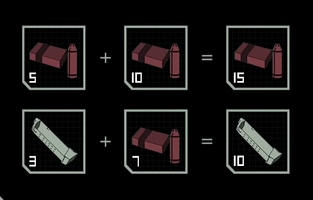 Playing on the "90s mode" it is necessary to understand the game's unique reloading system:

For this system to work, you must have at least one magazine in the inventory. The magazines have to be refilled manually through the inventory screen. If you have more than one magazine, you can choose which magazine to load in-game by pressing the switch magazine key (E by default). 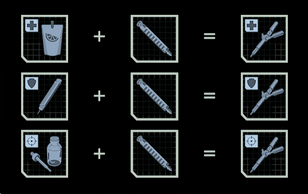 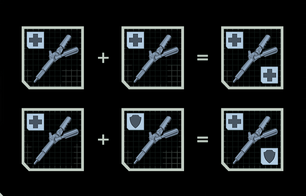 Special consumables that can be found throughout the games or crafted using the base consumable and H-Additive. 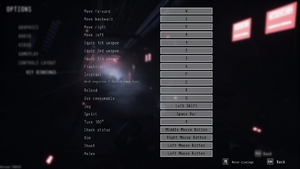 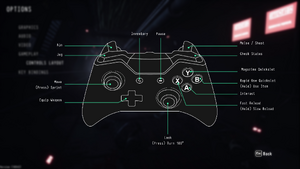 Note: The requirements provided are for the Daymare difficulty,

The game uses checkpoint-based system with one autosave slot available. In additional, you can save the game manually using the H.I.V.E. terminal from Chapter 2 onwards.